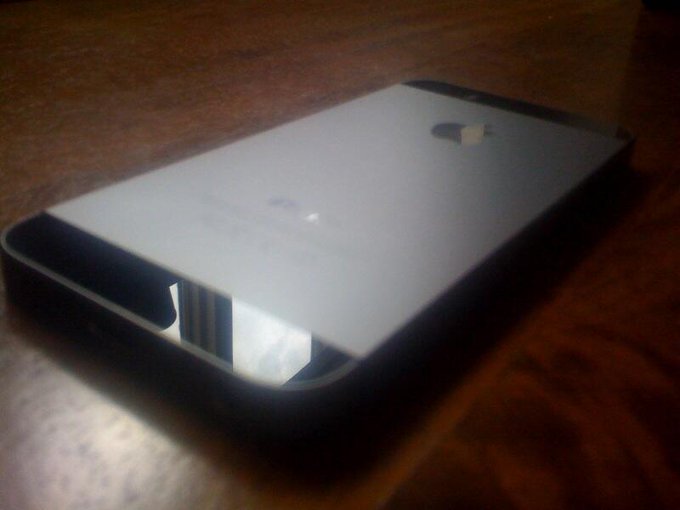 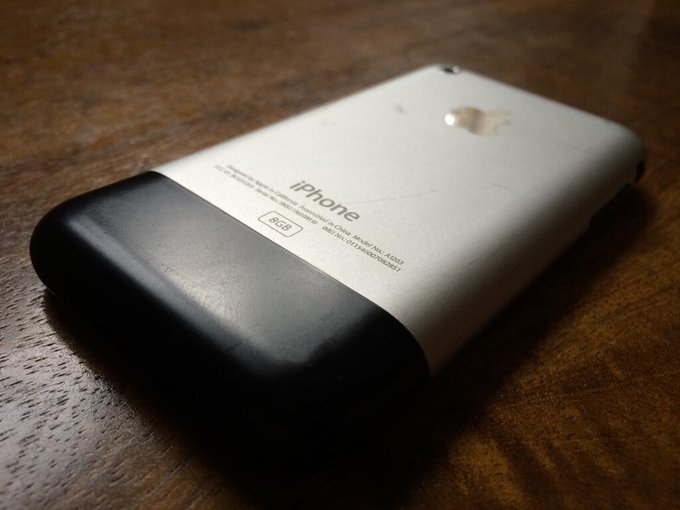 Some of the replies to his tweet suggested that the lens on his old iPhone was either scratched or dirty. I doubt it. It’s more likely that the top photo is blurry because he shot it too close to the subject. People forget that the original iPhone had a fixed-focus lens that simply couldn’t take sharp closeup photos.

Back in 2008, I did some tests with my original iPhone and found that its depth of field ran from about 2′ to 5′. This is no good for landscape photos or macros, but it’s great for shooting selfies1 and small groups of friends, which is probably why Apple set the focus that way. Gruber could have gotten a sharper photo of the 5s if he’d set up farther away.

This isn’t to say his comparison is unfair. The ability to focus near and far is one of the major improvements in the iPhone’s camera.2 Moving back to get a sharper photo with the original iPhone makes the subject smaller and wastes pixels on the background. That we no longer have to do that is part of the seven years of progress.